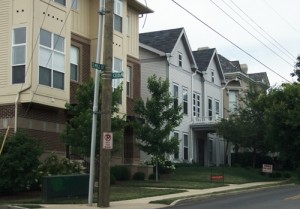 There is a shortage of affordable housing in Lexington.

According to the U.S. Department of Housing and Urban Development, the cost of an “affordable” home—including taxes, maintenance and other costs—should not exceed 30% of a household’s monthly income. This is particularly alarming since 18.1% of all renter households in Lexington spend more than 50% of their gross income on housing.

If no action is taken to increase the availability of affordable housing in Lexington, this problem will only get worse.

Between 2001 and 2009 the fair market rent of a 2-bedroom apartment in Lexington increased 26.88%. Nearly one quarter of that jump occurred between 2008-2009, when the average cost of rent for a 2-bedroom apartment increased from $679/mo to $729/mo. These sharp hikes are occurring at a time when economic strains have made it imperative that Lexington have more affordable housing. 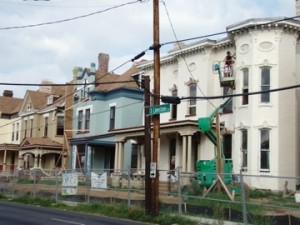 An expansion of the Urban Service Boundary will not necessarily increase affordable housing in Fayette County.

Expanding the Urban Service Boundary will incur additional construction costs such as the expansion of sewage lines—whose cost will result in increased home prices. In 2006, LFUCG estimated it would cost an average of $16,000 an acre to “sewer” new expansion areas in Fayette County.

If pursued responsibly and imaginatively, development inside our current city limits can result in much needed affordable housing—because location matters. For people with tight budgets and limited transportation options, this is especially true.

According to the American Planning Association, up to 90% of welfare recipients do not own a car. In addition, it’s estimated that the cost of owning and operating a car is the equivalent of paying a $100,000 mortgage—an expense that many cannot afford on top of other living expenses.

Click Here to learn more about how transportation affects our city. 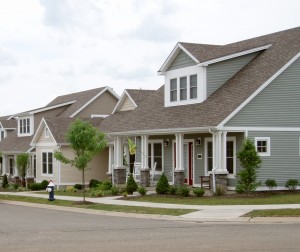 Land availability does not necessarily translate into affordable housing.

During the last major expansion of the Urban Service Area in 1996, developers did not take advantage of any affordable housing incentives in the 5,000 acre expansion Area—as offered in the LFUCG Expansion Area Masterplan. Further, with an estimated 20 square miles of land available for growth inside the Urban Services Area, we still have a shortage of affordable housing.  According to a recent HBAL study, Lexingtonians earning a median income cannot afford up to 71% of houses on the market today. So land availability does not necessarily translate into affordable housing.

There is still plenty of room within our current Urban Service Boundary to build needed affordable housing. 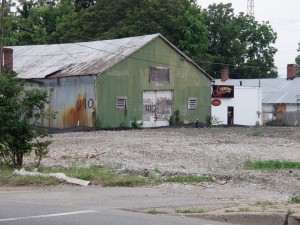 It’s estimated there are 20,000 acres or 20.66 square miles of vacant and underutilized land inside our current city limits. According to the 2009 LFUCG Housing Market Study, this land could be used to create 14,251 new housing units. If properly incentivized, developers could build these units at affordable price-points, and close distances to jobs, grocery stores, and amenities inside the city—addressing the need for more affordable housing.

In the interests of building a city for everyone, while also preserving what makes us unique—we must be proactive about incentivizing affordable housing. Faced with increasingly limited and expensive natural resources and complex real-estate markets—we can no longer rely on the simple solution of more land and sprawl development to provide housing for all.