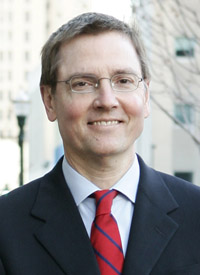 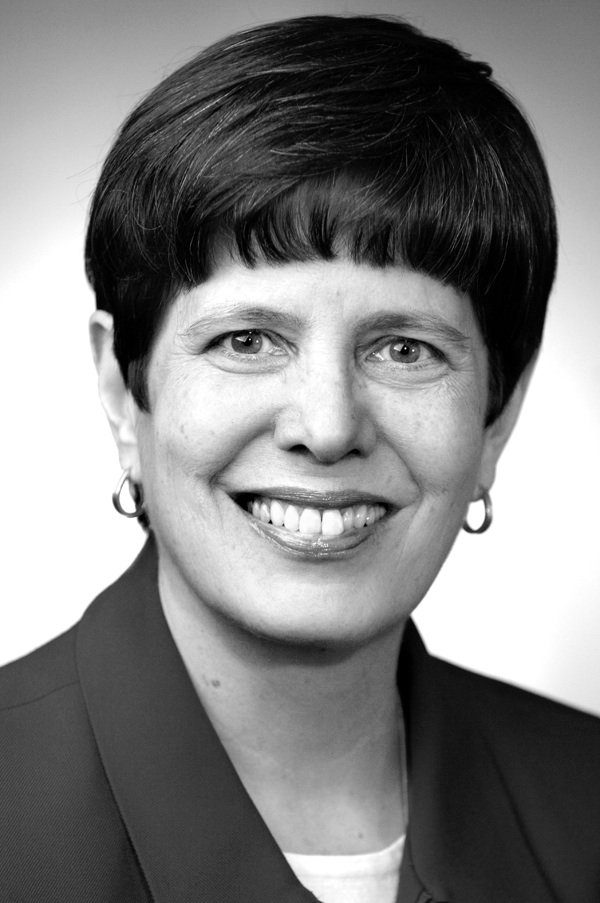 We look forward to working with you over the next several years to achieve a sustainable, livable Lexington that benefits us all.
‘
More information on Election 2010.