At Last, A Plan for Design Excellence

Planning Commission unanimously recommended approval of the Design excellence ZOTA. Now it, along with infill incentives, will go to the Planning Committee of Council for review and discussion. 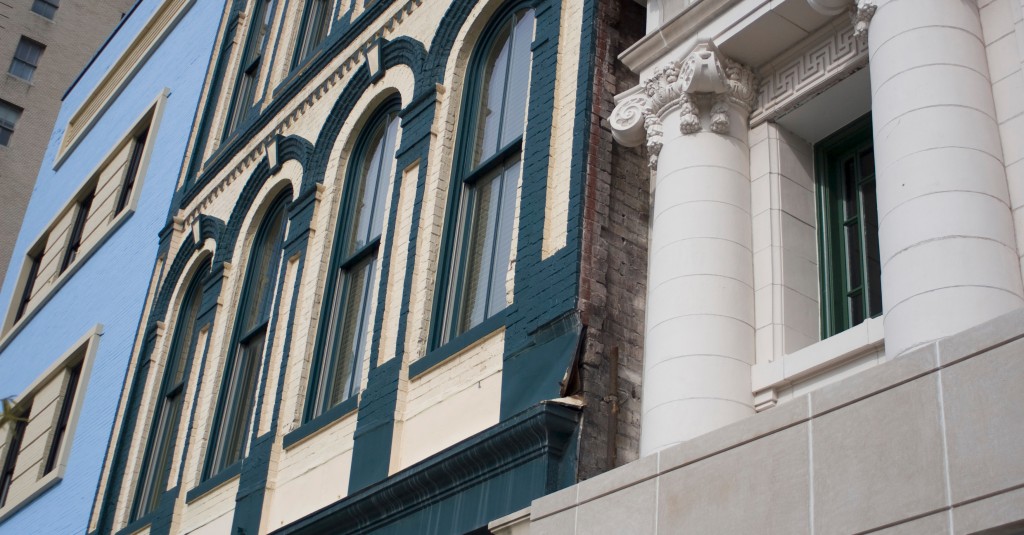 The Urban County Council could add incentives to encourage more renovation and new development in downtown Lexington as part of new design standards for much of downtown.

Some of the options that are being considered to spur more development in the city’s urban core include waiving or restructuring some fees, adding publicly financed parking garages and streamlining the permitting process.

Steve Kay, chairman of the Design Excellence Task Force and an Urban County Council member, said the task force is studying multiple proposals and will return to the council possibly as early as April with more details…Read more at Kentucky.com

The remarkable thing about the proposal to create design standards for downtown construction in Lexington is that we are so late to the game.

The simplest Internet search will show that virtually every city of any size has some kind of urban design standards — Austin, Charlotte, Richmond, Baton Rouge, Nashville, even Fort Worth and Amarillo. Examples abound throughout the U.S. and in Canada, Australia, the United Kingdom and elsewhere.

But now, after almost three years of work, a thoughtful, workable, flexible proposal to raise the level in Lexington’s urban area is close to completion. …Read more at Kentucky.com

Fayette Alliance supports the goals and principles of the proposed Design Excellence initiative for downtown Lexington, and we would like to commend the work of the Downtown Development Authority, Division of Planning, and Design Excellence Taskforce—of which we have been a member since the beginning.

However, there are large, related issues that need to be resolved prior to formally initiating the Design Excellence program. These include giving clarity to the question of building demolition in the Design Excellence District; advancing a feasible and effective development incentives package for infill projects; and determining how the Design Excellence guidelines will interact with ongoing parking, traffic, and public space planning efforts in downtown Lexington.

We have asked LFUCG Urban County Council and the Planning Commission to slow down the Design Excellence initiative, and harness its momentum to complete needed work on the aforementioned issues before it is rolled out for implementation. To move forward now before these issues are resolved, we run the risk of losing key political support for this very important effort.

To learn more view our complete position statement on this issue.

A proposal for new design standards for renovation and new development for most of downtown Lexington met resistance from some council members and the public during a Tuesday council meeting.

Instead of spurring development in the urban core, it could slow it down, many people said Tuesday…Read more at Kentucky.com