Lexington has the potential to become one of the truly unique, human-scale, and vibrant cities in America. 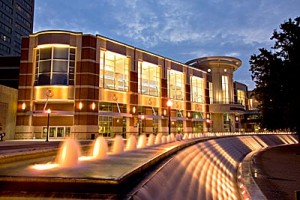 Lexington has a burgeoning downtown, along with remarkable historic and established neighborhoods, and some of the most productive and beautiful farmland in the world on the perimeter of the city.

Our history as the “Athens of the West” as well as our current identity as the horse capitol of the world are a great foundation for building a destination that can compete both aesthetically and culturally with the great urban centers of today.

Downtown design and character is essential to the “heart” of any city, and in turn, its economy.

For example, each year, 4 million visitors go to Charleston just to walk its historic streets—translating into billions in revenues, business development, and thousands of jobs in the community. These are impressive numbers, especially in light of today’s economic down-turn.

Design standards will help provide a structured system for new development, encouraging needed growth and investment inside our city. 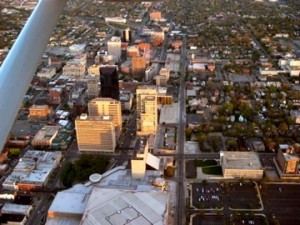 It is important to balance design standards with a clear path and incentives for development. The goal is not to impede new growth, but rather to streamline what is otherwise a daunting process for designers, planners, neighborhoods and developers alike. If a balance between these interests is accomplished, this system will result in development that is a “win-win” to both the developer and community.

The design and character of new development is a BIG deal—impacting surrounding property values, quality of life, and economic activity.

Lexington is currently in the process of evaluating and developing a set of design guidelines for our urban core.

In August 2010 LFUCG formed a Design Guideline Taskforce to assess and develop a set of standards for downtown design excellence. This taskforce was formed in part as a response to the controversial Centrepointe and downtown CVS development projects, both of which ultimately fell through. Learn more about the Downtown Design Taskforce. In the Spring of 2011 discussions of redeveloping or renovating Rupp Arena began. Since those early discussions, the project has grown into the emerging Rupp Arena Arts & Entertainment District. As Lexington continues to grow and redevelop its urban assets, the need for an innovative and creative way to ensure design excellence also grows. Learn more about Rupp and the Arts & Entertainment District project.